This Vette has a lot going for it. 1972 was the last year for chrome front bumpers, side bright “egg crate” grills, and it was also the last year for the highly desirable GEN-1 RPO LT1 V8 engine. The Steel Cities Gray exterior is a sharp color against the contrasting black interior. Toss in the LT1 and 4-speed setup, and you have yourself one very desirable, fun to drive Corvette.

The exterior is still very presentable and is considerably better than most we see. Gaps are very good, and it would not take much to make it outstanding. The special LT1 hood and graphics set this apart from your run of the mill C3, and it looks TOUGH. An early C3 with all the right stuff. BY 1972, the Feds were making things tough on Detroit muscle. But the last year LT1 engine makes considerable power, and combined with the 4-speed, it is surprisingly quick and a heck of a lot of fun. The 1972 LT1 still had 9-1 compression, solid lifters, and a host of performance parts inside, making them a great choice and strong runner. This one is the recipient of an upgraded cooling system w/ electric fans, which deletes the power robbing original mechanical fan. Fortunately, the correct original matching VIN prefix and engine suffix code (CKY) are visible on the block. The factory Winters aluminum intake and Holley were replaced at some point with later versions. This was a non-factory air condition, no power brakes car from the factory, but it has power steering and aftermarket air conditioning was added to make it more pleasant to drive.

The interior looks great and can certainly be enjoyed as is. The vintage AM/FM Delco still resides in the dash. The soft top is also in good condition. It is a lower option car meaning more reliable, and the wiper & headlamp systems are working. 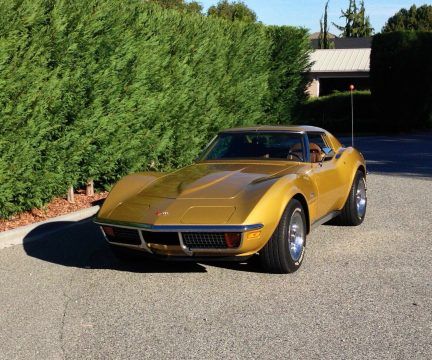 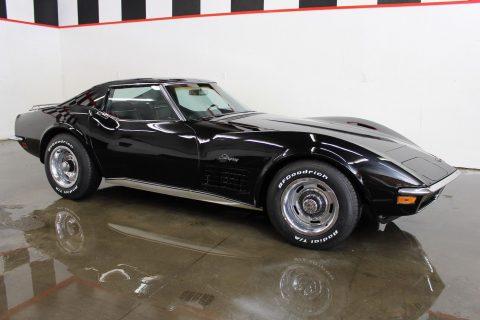 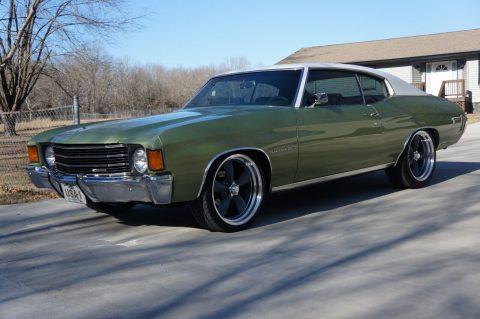 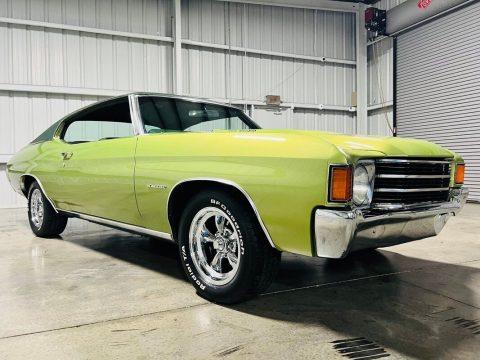 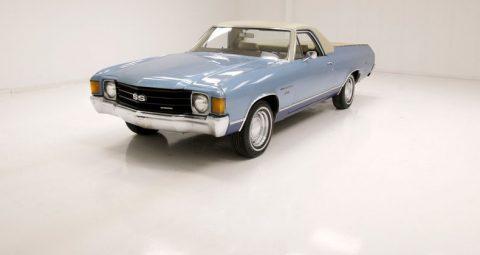