Our Kansas City Showroom is excited to feature a beautiful 1974 Chevrolet Corvette!

The 1974 Chevrolet Corvette featured a new body-color rear-end treatment made to comply with a new five-mph rear-impact standard. The 1974 Corvette also defied industry sales trends by selling at or near its highest levels at a time when it should have done anything but, given the higher cost of gasoline and insurance, the sagging economy, and emasculated powertrains.

Also, the Corvette marked a new high for luxury, which by that point was no longer the contradiction in terms it once was. The Corvette had evolved into a very refined grand touring car with plenty of creature comforts and far greater reliability than most of its more-exotic competition.

Our beautiful 1974 Vette sports a pearl white paint job with nice gold interior! With a mildly built original 350, V-8 engine, backed by a 400 automatic transmission, this Vette sounds and performs more like a muscle car than a typical mid-seventies Corvette!

Loaded with options, this pampered, low mileage Chevy is sure to provide many more years of happy motoring and miles of memories. 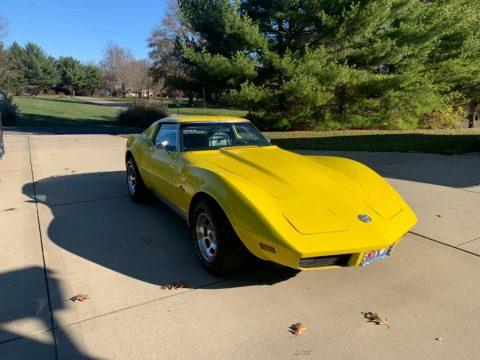 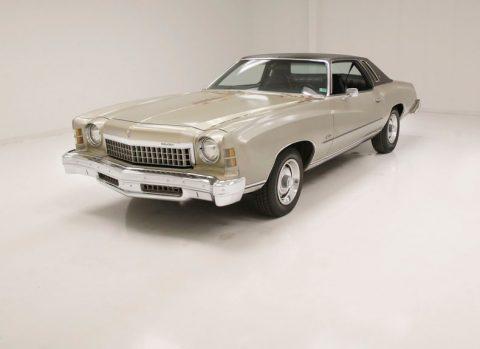 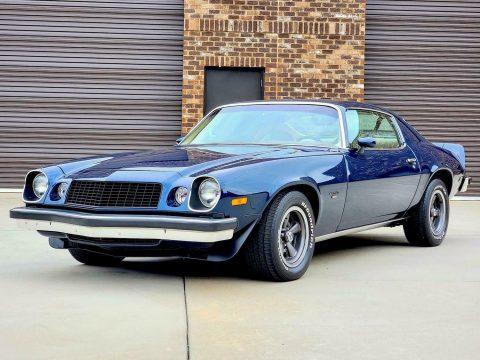 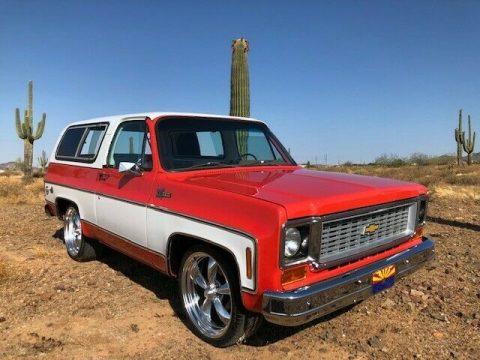 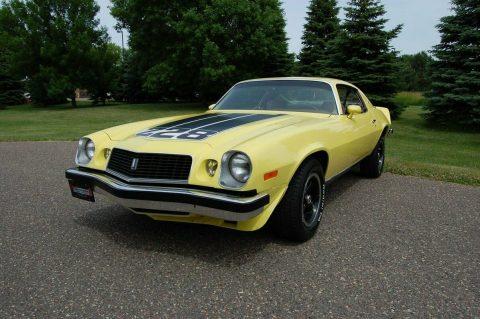