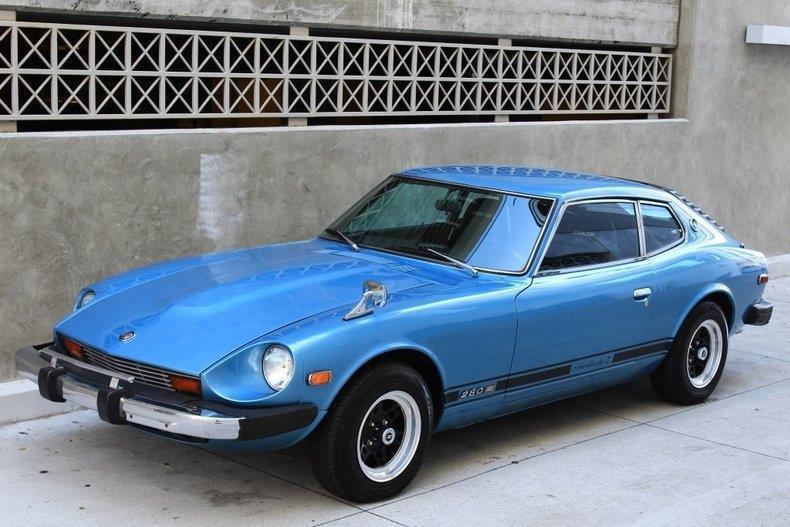 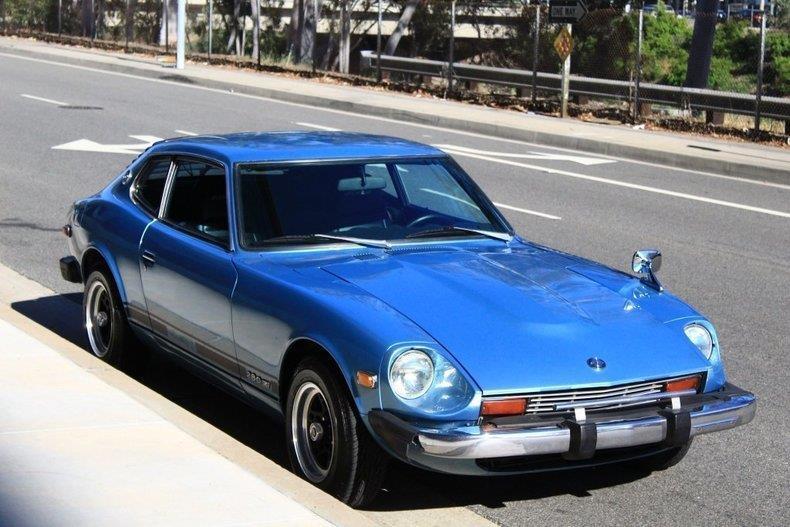 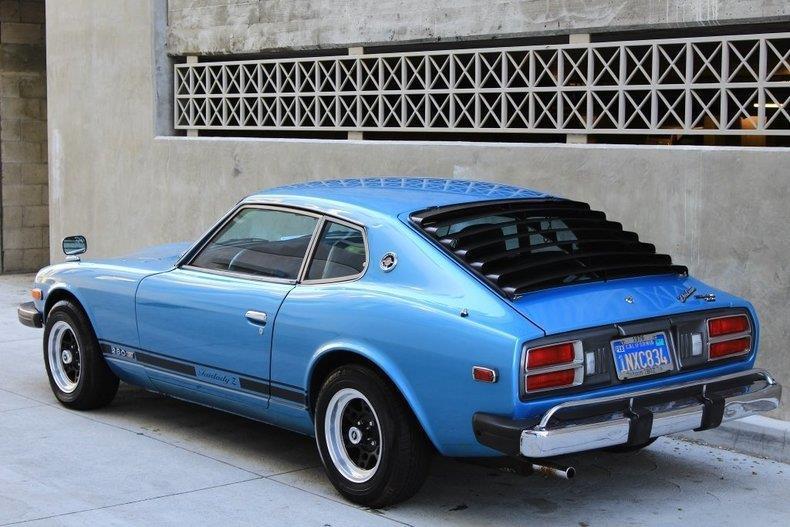 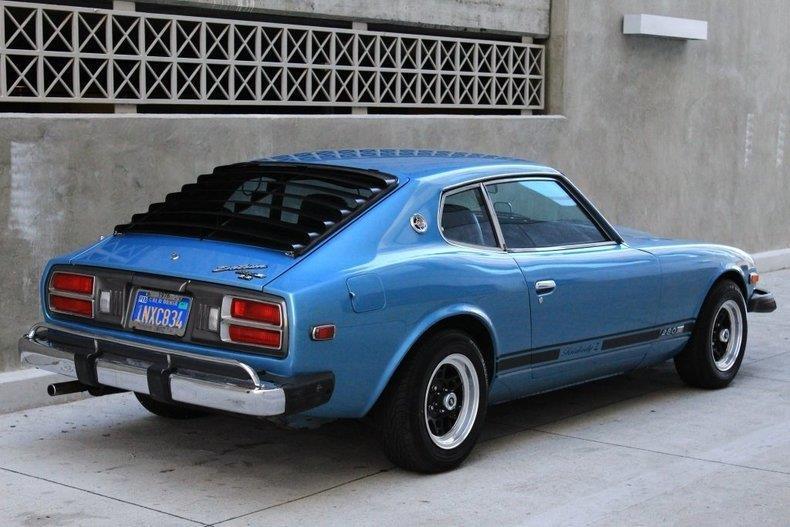 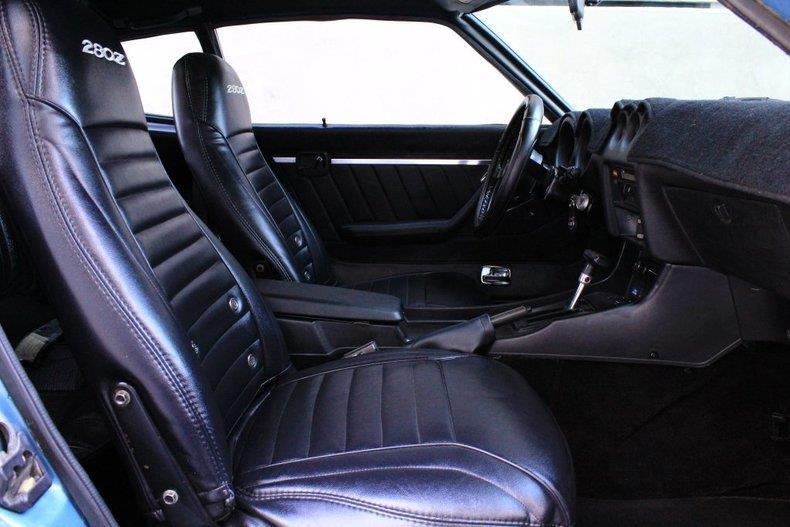 The Nissan S30 (sold in Japan as the Nissan Fairlady Z and in other markets as the Datsun 240Z, then later as the 260Z and 280Z) was the first generation of Z GT two-seat coupes, produced by Nissan Motors, Ltd. of Japan from 1969 to 1978. One of the most successful sports car lines ever produced, the trend-setting S30 was designed by a team led by Yoshihiko Matsuo, the head of Nissan’s Sports Car Styling Studio.
Nissan released the Datsun 280Z model for the U.S. market in the 1975 model year.
THIS IS A GREAT DRIVER QUALITY CAR NOT A CONCOURS CAR

Mechanical
76 280Z 2+2, 3 speed automatic: This was a California car that was purchased in 2011 and transported to Florida. The odometer shows 12,592 miles not sure if it’s the actual mileage. The engine runs very strong and the transmission shifts great through all gears. All new tires in 2014 with less than 1000 miles on them. Car runs and drives great!

Exterior
The exterior looks extremely clean. Had a new paint job in 2012 and since then has always been garaged. This was a California car so rust is not as issue. Undercarriage is solid and dry. The body is super straight, all glass is intact, both bumpers are clean and shiny chrome. 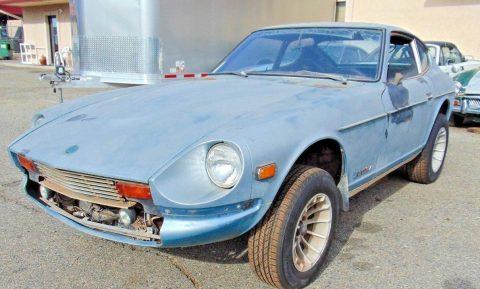 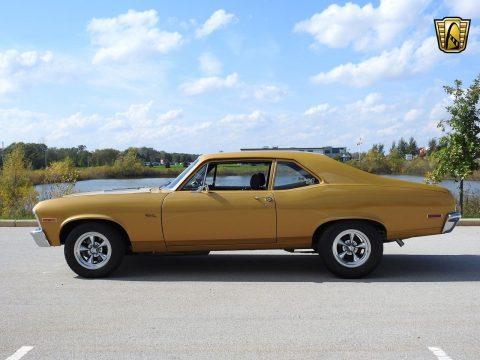 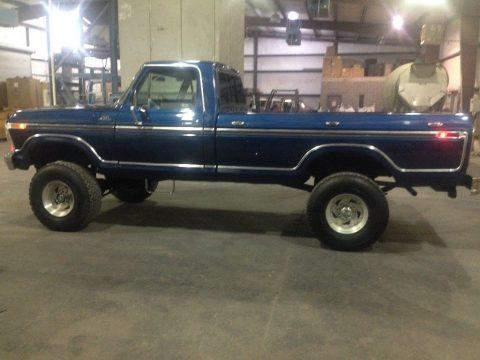 We love 70s cars! We curate the most interesting 70s cars for sale almost every day.

Do you share the same passion as we do? You are more than welcome to join us!

This website is not in any way connected to any of the brands or websites it links to.

This site uses cookies to deliver its services, to personalize ads and to analyze traffic.
By using this site, you agree to its use of cookies.
Learn more